It is a Top Flying Treasure. The Moulan Spell Warrior in possession of the ancient treasure was defeated by Han Li, thus transferring the ownership to Han Li.

The chariot appeared strange. It is a completely white chariot, but nothing pulling it. In place of its wheels, it has a pair of twenty meter long dark-red wooden wings. There are talisman characters floating on it and it glows with a rainbow light. The exquisite white body of the chariot is made from the bones of an unknown beast. It carries a faintly vicious aura. 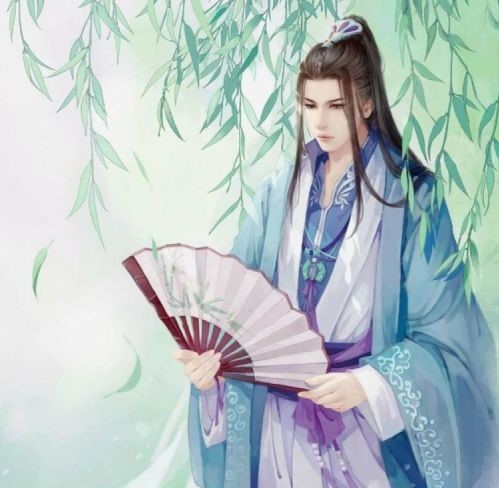 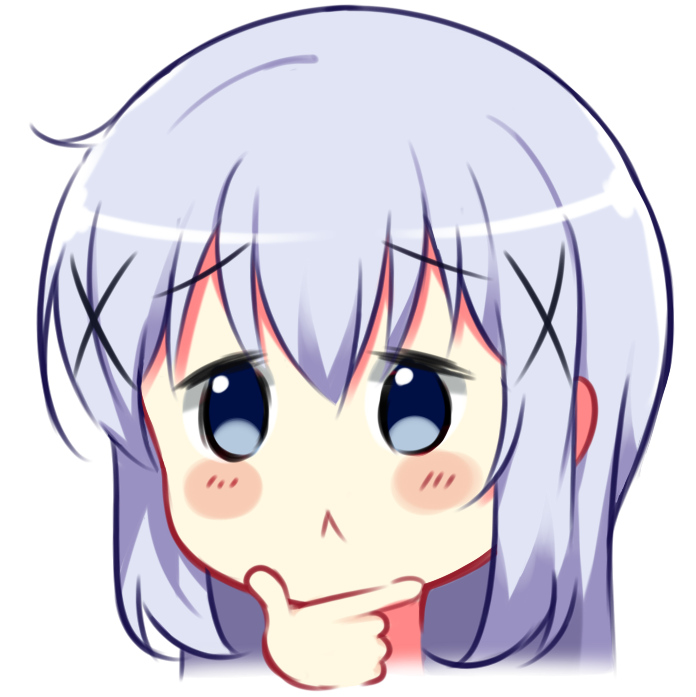